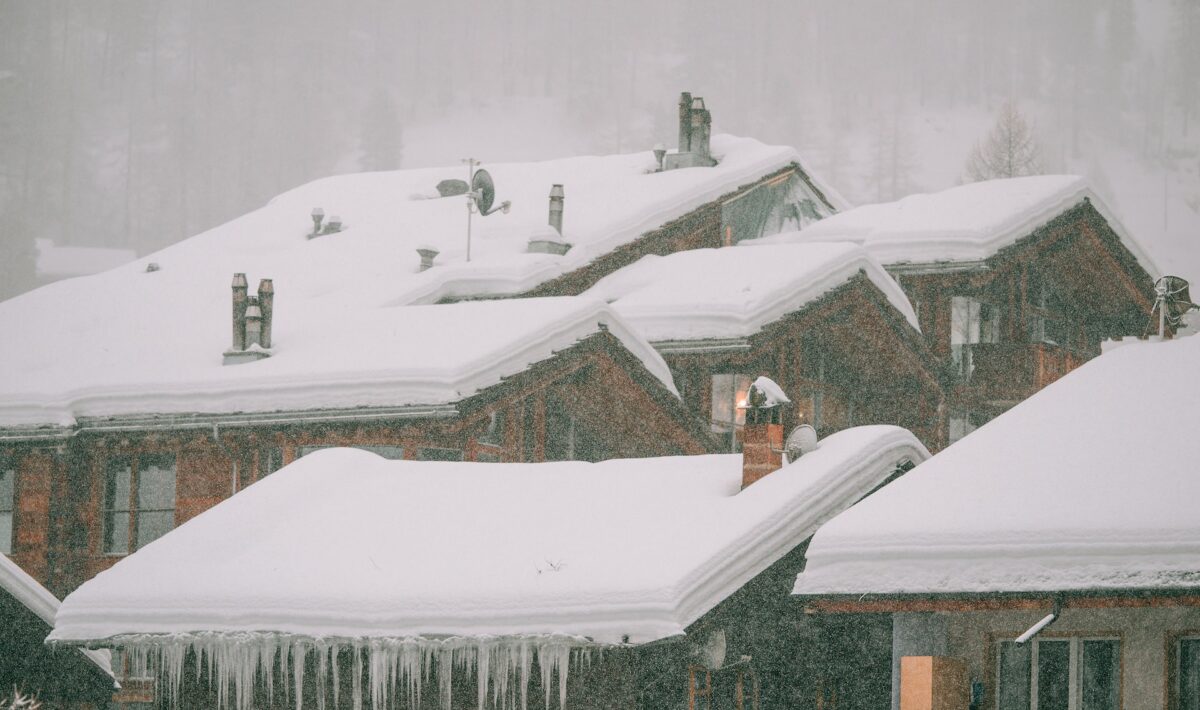 If you are concerned about the safety of your home during the winter months, consider installing a roof snow alarm with a deflection alarm system design. This useful device can give you an early warning of a roof-snow avalanche. In addition to being an important safety feature, a snow roof alarm can reduce your insurance costs.

Roof Sensor is an efficient way to avoid ice dams and increase your building’s safety and peace of mind. The sensor will monitor the snow load and trigger an alarm to prevent unnecessary snow removal. This will help prevent roof collapse and minimize liability concerns.

Unlike traditional snow sensors, the Roof Sensor works by measuring the load on critical points on the roof. It then tells you when to clear the snow from critical areas. As a result, the sensor eliminates the need for manual measurements and helps you save time.

Ice dams are a major problem in cold climates. They can damage the roof, shingles, and gutters. They can also ruin interior drywall and paint. Besides causing significant damage, ice dams can also cause mold growth. That’s why it’s important to prevent them as early as possible.

Having a roof snow alarm can help you save money on maintenance costs because you won’t have to clear your roof as often as you used to. The roof Sensor measures the snow load on your roof and triggers an alarm when it’s time to remove snow.

During a snowstorm, the snowpack puts a force on the roof’s surface known as the drag load. This force is resisted by two bonds, one on the ridge and one on the slope. When the drag load becomes more than the strength of the slope bond, an avalanche is likely to occur. Fortunately, there are ways to minimize the risk of a roof-snow avalanche.

One of the easiest ways to prevent a roof-snow avalanche is to keep your roof clear of snow. This is especially important during winter when excessive snow can weigh down a roof. It can even be dangerous if you are shoveling the snow, as the weight of the snow can cause it to slide off the roof. A roof-snow avalanche can be fatal, so it is best to take the necessary precautions.

A roof snow alarm system monitors the weight of snow on a roof and alerts you when to remove the snow. These real-time capabilities allow you to manage snow removal more efficiently, reducing the risk of damage and waste. Moreover, it reduces insurance costs by cutting claims.